In the game League of Legends, there are about 150 playable characters known as champions. Each champion has a set of skills and abilities they can use during combat that we classify as kits. Their kits depend entirely depending on what their class of Champion is such as: Assassin, Bruiser, Tank, Marksman, Mage, and Support. As a result, each Champion has their own unique playstyles so that everyone can find the right character that they enjoy for themselves. Because of the variety, I have also developed a list of my favorite champions within the game. My top 5 favorite champions include: 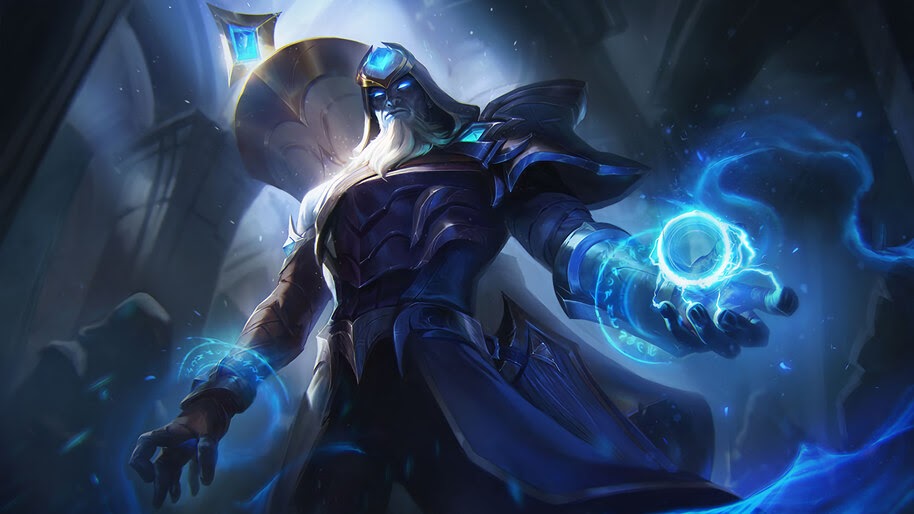 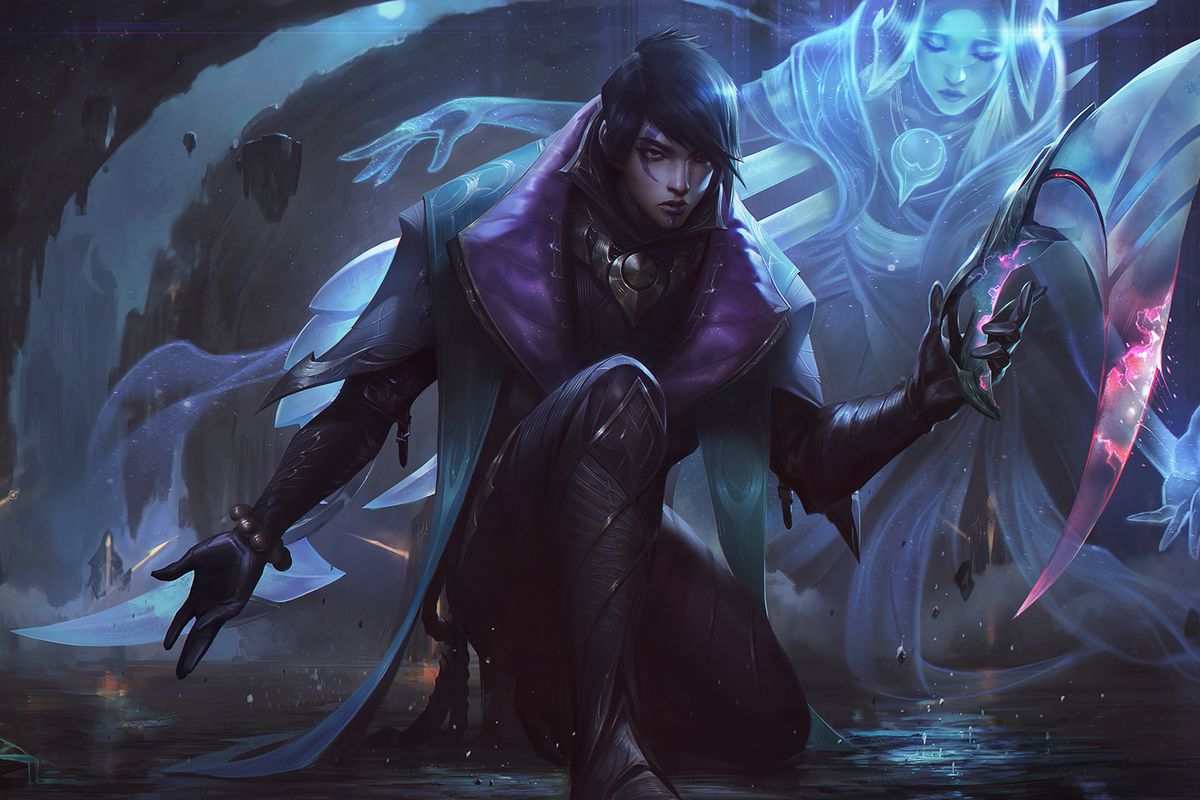 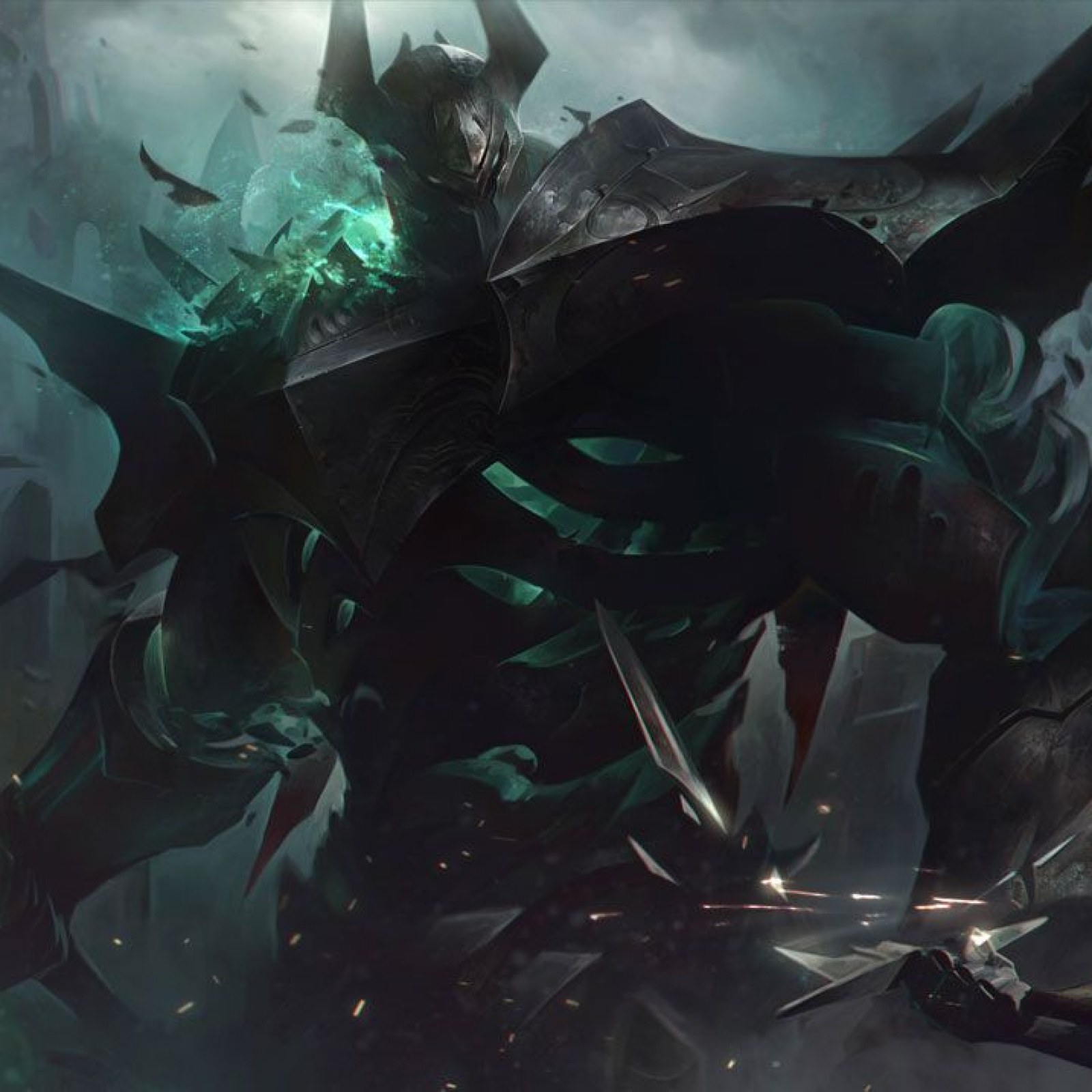 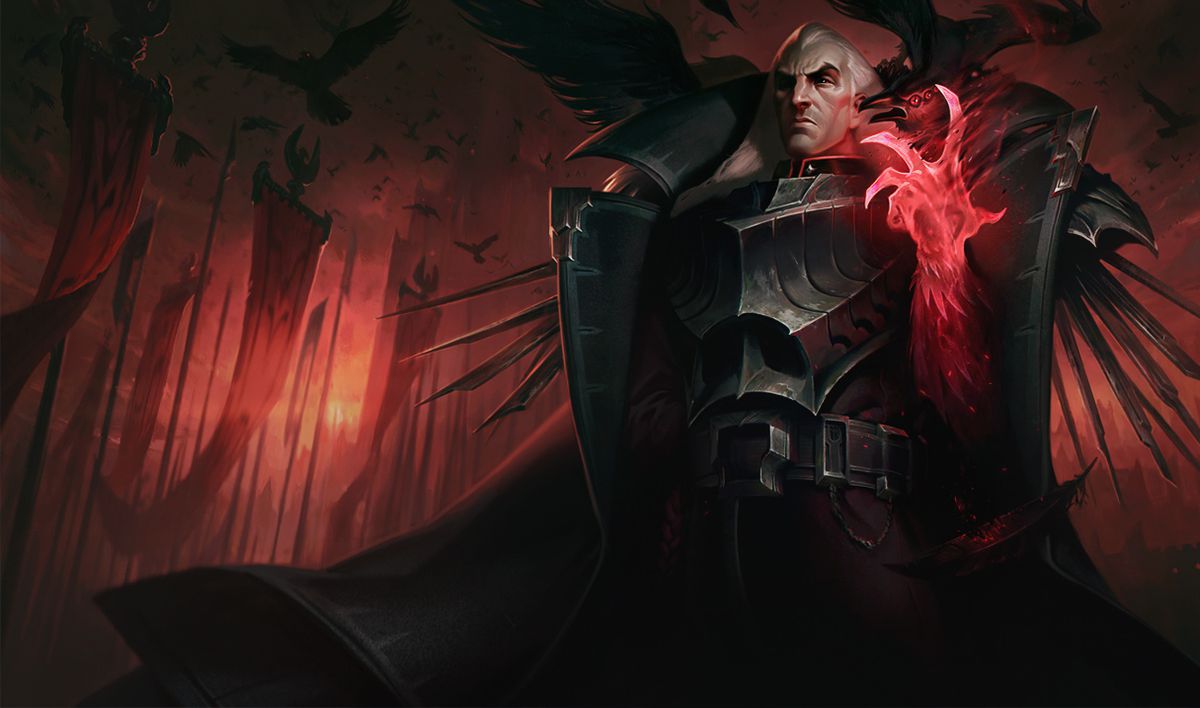